DJ Maphorisa Marvels To A New Amapiano Inspired Genre That Could Take Over:

DJ Maphorisa has been in the music industry for more than 20 years, and it was only around 2017 and 2018 that he became super influential through the work he put in exploring and experimenting with the sounds of amapiano. He is now one of the pioneers of the sound and his opinion in the music scene is respected considering that he has produced numerous award-winning tracks, both local and international.

Manu has been trying out some new sounds and called one ‘AfroYano’ which made Maphorisa react to it differently. As Manu Worldstar continues to pave his own way in the music industry showing that there is more to him than being known as that guy from season two of The Hustle. “I’ve been working, trying to create my own sound and at this point, I think I’m in a space in my career where I have a sound that is mine. I worked for three years on this sound and I’m proud of it … in four, five years from now I’m going to see a lot of young Manu Worldstars,” he told Tshisa LIVE.

Manu replied to Maphorisa that he will respect hi and the yano community. “OG – I hear you. What you have done IS MAJOR and I will respect you and the community of ‘Piano. . Let’s work together and we can make it stretch to 20years. Trust me OG. Send the location,” he retweeted.

Manu recently released a single featuring Gemini Major titled Short Story. The song is a fuse of the amapiano and afro-beats sound which is called afro-piano. “I think everyone enjoying the amapiano sound at the moment will enjoy this track. We added an Afro feel to it. It has the power to cross borders and that’s what we are hoping for,” he says. 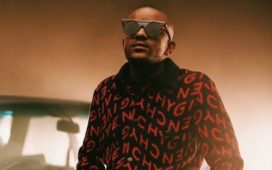 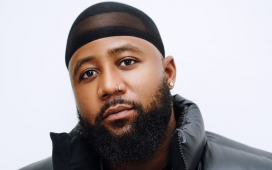 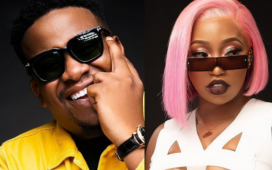 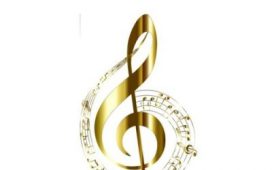 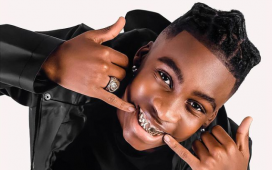 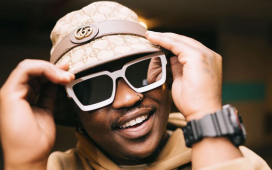